What could you do with a power-cell that outlasts the device it powers?

We develop and manufacture micro-power sources.

Formed in 2020, Arkenlight is the natural progression of the ASPIRE diamond group housed at the University of Bristol. Our radiovoltaic technology was developed by Professors Tom Scott and Neil Fox and their world class team of energy and diamond material scientists.

We embrace the circular economy and are driven by a mission to recycle wastes from the nuclear power industry such as Tritium and Carbon-14 and safely convert them into useful products that benefit the technological advancement of humanity.

Over 20,000 hours have been invested into developing the technology, our business, and our key networks.

We have one patent with more coming, covering the process of incorporating radioisotopes into diamond material and manufacturing.

An Evolution for Smart-Cities & Industry.

A Revolution for how we Live & Work.

All of our products are ultra-long-lived, zero maintenance, fit and forget, and operable in nearly any environment.

ignore me im a spacer

• Starting power of 1 µW with no measurable power decline within lifetime of device
• Can be mechanically stacked in series or parallel for greater power
• Pairs perfectly with capacitors for intermittent higher power applications
• Revolutionises IoT & Structural Monitoring, Construction, Defence, & Space applications
• We are aiming for Q3 2023 availability

• Starting power output of 2 µW with a 12.3 year half-life
• Can be mechanically stacked in series or parallel for greater power or lifetime
• Pairs perfectly with capacitors for intermittent higher power applications
• Widest cross section of market applications
• We are aiming for Q1 2022 availability 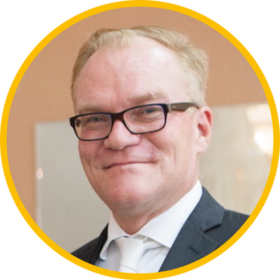 Morgan is a committed technologist whose knowledge spans from the deeply technical & scientific to the commercialisation of high technology concepts. He has always had an entrepreneurial mindset, starting his first business before he was tall enough to ride rollercoasters.

He leads with empathy combined with impeccable outside-the-box problem solving abilities and innately interprets communications between science specialists to engage the non-technical business community. A master strategist, he joined us in 2019, prior to the formation of the company, to focus on commercialising our range of radiovoltaics. 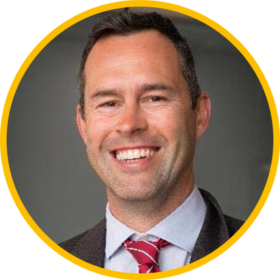 Tom is a Professor of Materials Sciences and Director of the Interface Analysis Centre at the University of Bristol, and Executive Co-Director of the Bristol-Oxford Nuclear Research Centre. He is an accomplished leader both in academia and industry and was recently awarded the distinguished Royal Academy of Engineering Research Chair in fusion energy.

He was part of the team that won the ERA foundation award in 2014 for their Advanced Airborne Radiation Monitoring (AARM) system. Following, he led his team to the 2015 UKSAF Vickerman prize by using iron nanoparticles to remediate environmental contaminants and has seen his research funded by CERN, Sellafield & EDF Energy to name few. 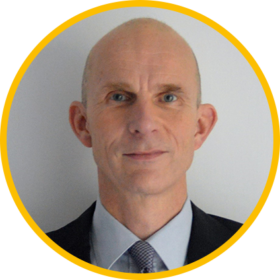 Neil is a professor specialising in diamond materials and energy at both the School’s of Chemistry and Physics at the University of Bristol thus making him a literal ‘brilliant allotrope’. He leads our team in developing production techniques for synthetic diamond materials used in our energy products.

An entrepreneur, with great experience in managing academic research projects valued at £6.7M; Dr. Fox holds 20 patents and has published 90 scientific research papers, and three degrees in physics. He began his research career in the aerospace sector working on military and civil projects for 17 years. 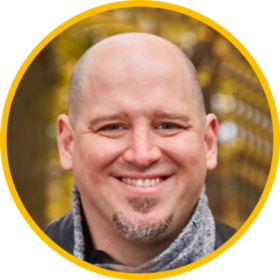 Talmon is a passionate futurist with a career in emerging technology commercialization and international business development that is approaching the 20 year mark. He has widespread experience across the nuclear, industrial, and defence industries.

Most notably, he was a partner at NSD-Fusion GmbH which is recognised as the first-ever company to successfully commercialise a nuclear fusion technology in pre-energy industrial applications. NSD’s fusion reactors are still operational with customers around the world.

The ASPIRE Project, a collaboration between the University of Bristol and University of Oxford in the UK, has developed a diamond battery that can process nuclear waste and reduce disposal costs.

Totally safe, self-charging batteries that generate power for thousands of years … It’s an exciting thought, and when we wrote about California’s NDB in August, the story generated all kinds of feedback.

Scientists are attempting to transform nuclear waste into batteries that can last for thousands of years.

Are Radioactive Diamond Batteries a Cure for Nuclear Waste?

In the summer of 2018, a hobby drone dropped a small package near the lip of Stromboli, a volcano off the coast of Sicily that has been erupting almost constantly for the past century.